Well, that is no surprise. After all, Kapil has been entertaining the his fans since quite a couple of years on TV.
Meanwhile, the revamped version of The Kapil Sharma Show has a fresh approach, new gigs and a couple of new entrants. Interestingly, Kiku Sharda, Navjot Singh Sidhu and Chandan Prabhakar, who were part of his earlier show, are back in almost the same avatars. 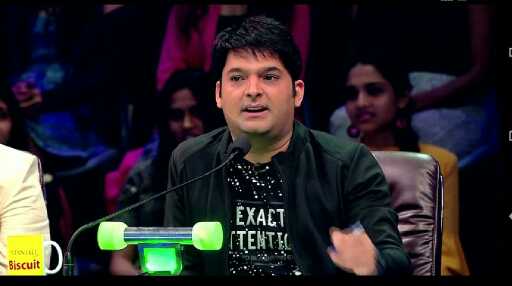